Is My Hand Sanitizer Safe? 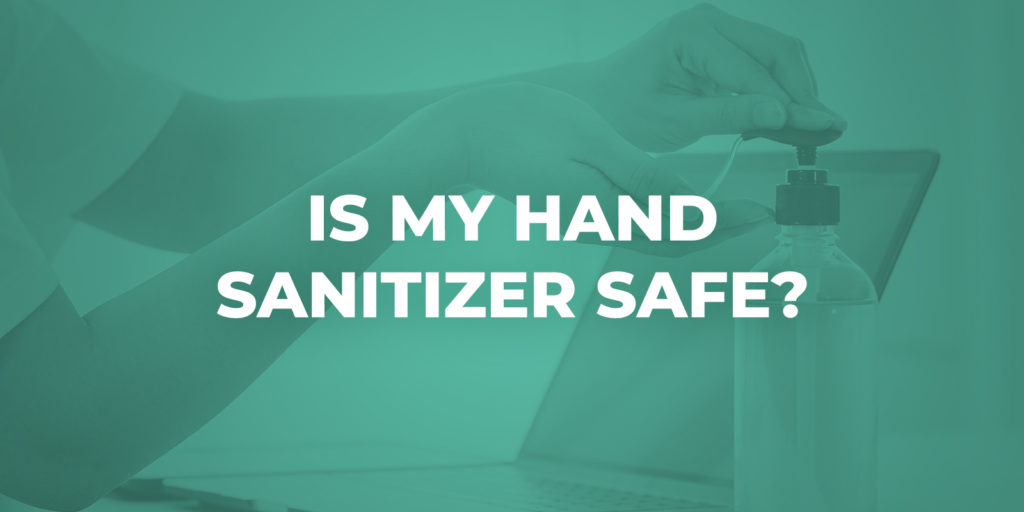 By now, everyone should be well-versed in providing and frequently using hand sanitizer. However, did you know that the contents in your hand sanitizer matter?

With hand sanitizer in such high demand, many companies are cutting corners and creating products that do more harm than good. Some lines of sanitation products contain methanol instead of the usual ethyl alcohol. According to the FDA, “methanol, or wood alcohol, is a substance that can be toxic when absorbed through the skin or if ingested, and can be life-threatening when ingested”.
Methanol is considered a toxic substance and should not be used as a hand sanitizer ingredient. OSHA mentioned in their recent “Reporter” issue that “through July 9th, there was a 59% increase in hand sanitizer exposure cases over the comparable period on 2019. Tragically, most of the 18,625 instances, almost 12,000 involved children five years or younger.”
In addition to methanol being an unsafe chemical, there are also ramifications to the employer if they are caught using methanol-based hand sanitizer at the workplace. With methanol being considered a toxic chemical, any exposure to an employee that requires anything beyond first aid care, the incident must be recorded on the OSHA 300 log and falls under workers compensation.
Methanol exposure can cause nausea, vomiting, headaches, blurred vision and blindness, seizures, coma, and nerve damage.
Moral of the story: CHECK YOUR LABELS! Use hand sanitizers that have at least 60% of ethyl alcohol (ethanol), and do NOT contain the toxic chemical methanol.
References:
https://www.fda.gov/drugs/drug-safety-and-availability/fda-updates-hand-sanitizers-consumers-should-not-use
Cal-OSHA Reporter, Volume 47, Number 29
PrevPreviousConstruction Sites Fined for Not Complying With COVID Guidelines
NextEmployee Training: Benefits of Training and Elearning for an Employee and Different Training MethodsNext

What is an HRIS? An HRIS is a Human Resources Information System which is the integration of HR functions and information technology. This software can 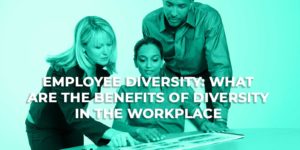 Employee Diversity: What are the Benefits of Diversity in the Workplace?

What is employee diversity? Employers must create a diverse culture within their company to stay competitive. What does diversity entail for an employer and their